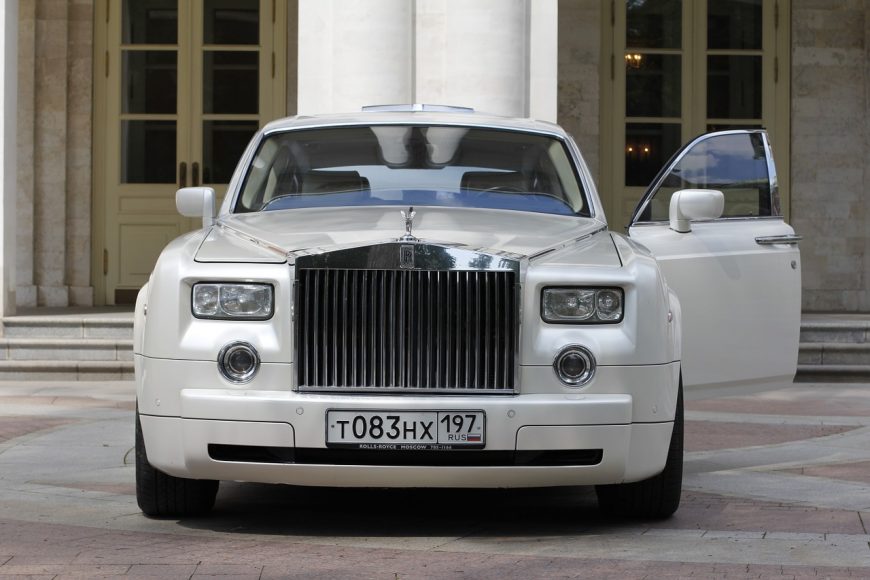 The World’s Most Famous Limos

At Kent Atlantic Limousine, we aim to send you the best limousine for your special event. 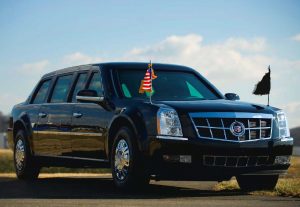 The Beast limo is also known as the official state car of the President of the United States since 2009. There are currently 12 copies of this limo. These limos are valued between $300,000 and $1.5 million! 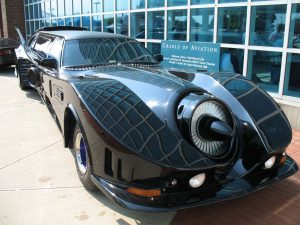 The childhood memories of the Batmobile Limousine, perfect to ride with kids and adults. It was built in 2012 inspired by Tim Burton’s Batman movie series from 1989-1992. The value of this limo is approximately $4.2 million! Unlike other limos, the Batmobile can do the following: 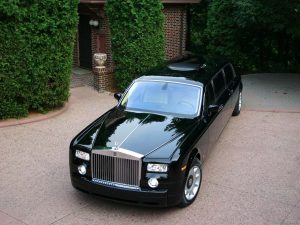 The value of the Phantom Limo is around $3.8 million! It is known as one of the priciest cars in the world. The limo is fitted with bulletproof armour and a full sized office along with all the luxury features of a Rolls Royce. It has a 6.8 litre V12 engine capable of pushing out 432 horsepower. 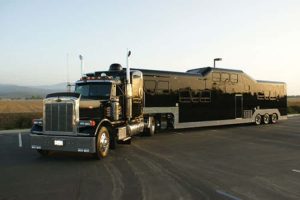 The Midnight Rider limo was built in 1986 and is the world’s largest limousine. It also a record holder in 2011 Guinness Book of World Records as the World’s Heaviest Limousine. The limo can accommodate up to 40 people. It’s worth around $2.5 million!

The limo features 3 separate lounges, a crew of 5 (driver, co-driver, hostess and 2 bartenders) and a full commercial-sized bar. 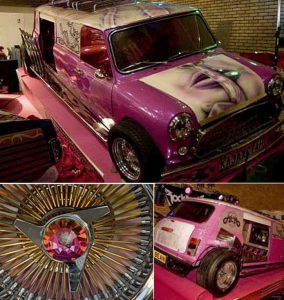 The Million Euro Mini is known as the most expensive mini in the world (valued at $1.35 million). It is owned by Princess Regina Abdurazakova of Kazakhstan. The mini is covered in over one million tiny Swarovski crystals.

Book your appointment now and get $5 discount.