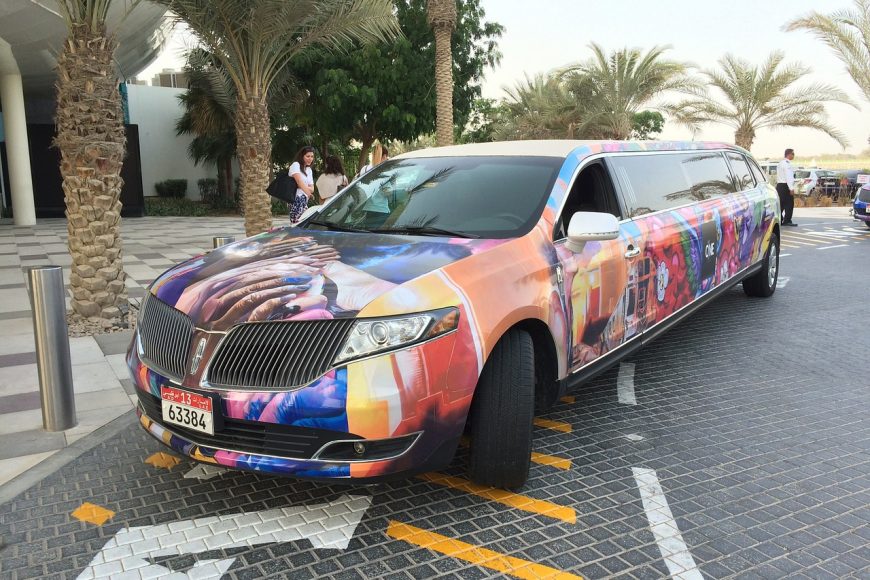 7 Fun Facts You Didn’t Know About a Limo

At Kent Atlantic Limousines, we hope to provide our customers an unforgettable experience on their special day.

Here in this blog, we want to share 7 fun facts you didn’t know about a limo.

1. The name ‘limousine’ was named from a Limousin in France. This region was well known for their traditional outfit, a cloak hood worn by the shepherds.

2. The first automobile limousine was built in 1902, where the driver sat outside under a covered compartment even during the winter.

3. The first stretch limousine was built in 1928 from Fort Smith, Arkansas, by an Armbruster Company. This type of limousine was used to carry well known musicians including, Glenn miller and Benny Goodman.

4. The limousines in New York and Chicago were the first countries to have air conditioning installed in 1939.

5. In 1997, the longest Lincoln limousine was built up to 100 feet long. This limousine was manufactured by Jay Ohrbery from California. It has installed 26 wheels across the limo due to it’s long length!

6. The world’s heaviest limousine appeared in 2004 from California known as The ‘Midnight Rider , weighing 22,933 kg. It is 21.3 m long and 4.1 m high, three lounges included which can accommodate up to 40 passengers! This limo made it to the Guinness Book of Records.

7. The original meaning of  ‘limousine’ is the characteristics of the vehicle rather than the brand itself. These refer to, the long length of the vehicle and luxurious facilities (i.e. high classed alcohol).

Book your appointment now and get $5 discount.